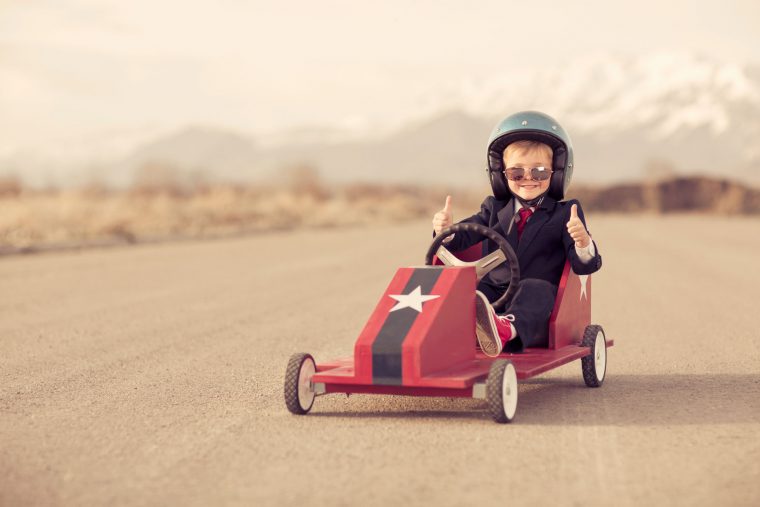 Google has launched calls as conversions in Australia and Spain. This AdWords feature was initially introduced in France, the United Kingdom and the United States in 2013.

Google has launched calls as conversions in Australia and Spain. This AdWords feature was initially introduced in France, the United Kingdom and the United States in 2013. According to the search engine company, it will continue to expand to other countries in the coming year.

As mobile click-to-call ads become more relevant to businesses, Google released new call conversion settings to make it easier for marketers to track their campaigns and make the most of their advertisements. With flexible controls, businesses can assign values to different types of call conversions. This feature helps advertisers recognise ads and keywords that are producing phone calls, which are more valuable than others. For instance, a retailer may assign more value to a 15-minute call about the available colours and sizes for a pair of shoes than a 1-minute call about their store’s business hours.

According to Google, AdWords mobile click-to-call helps brands engage with their target market in a meaningful and relevant way. With over 40 million calls made directly to companies from ads every month, call extensions have become an important part of many online advertising campaigns.

When a marketer uses a call extension, an ad displays a clickable button on high-end mobile devices, which makes it convenient for potential customers to get in touch with a business. For users on their desktops, the ad will display the company’s contact details. Google notes that call extensions can increase click through rate by about six to eight per cent.

These new call conversion settings are only available for businesses in countries where Google Forwarding is available, such as Australia, France, Germany, Spain, the United Kingdom and the United States. 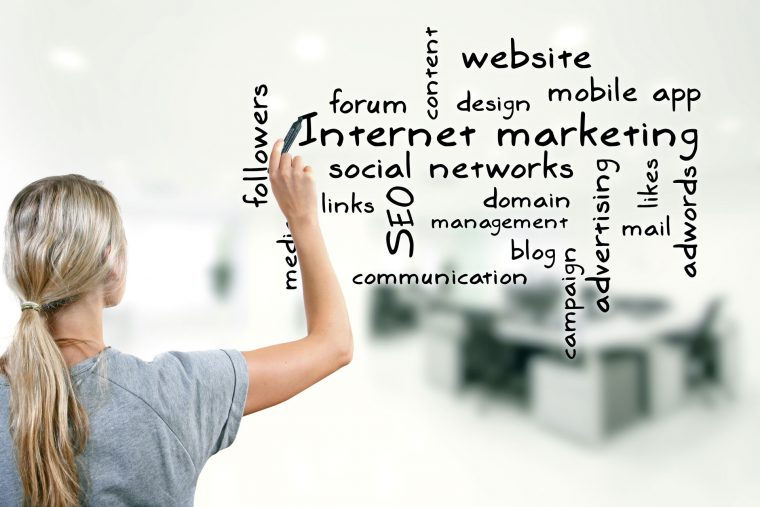